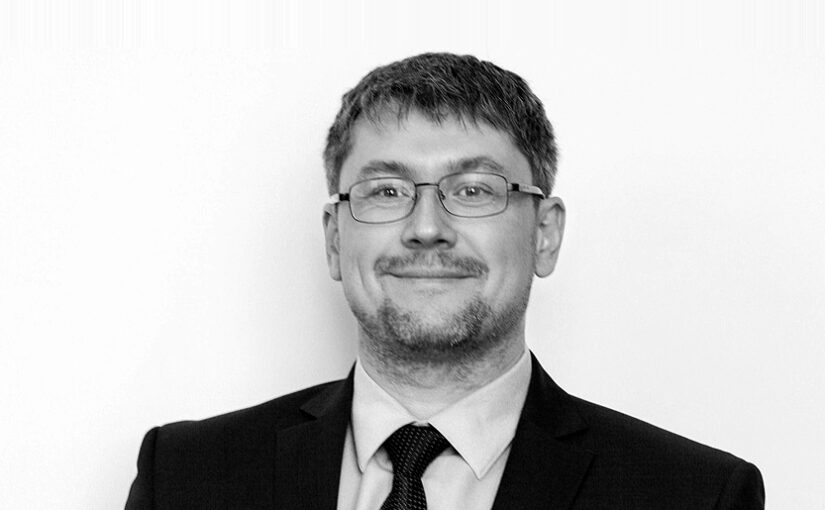 Dmitry Smirnov (January 25, 1980, Ivanovo, Russian Federation) is a Doctor of Sciences, a Professor, philosopher, author of the noospheric history paradigm. His research interests include interdisciplinary studies in the fields of philosophy of consciousness and artificial intelligence, semiotics, education and globalistics (global studies). To date, he has published 3 books and over 100 articles. He is Head of the Philosophy Department of Ivanovo State University (2010 – until now) as well as Editor-in-Chief of the academic journal Noospheric Studies (ISSN 2307-1966).

Professor of the Department of Foreign Languages and Professional Communications of Ivanovo Fire and Rescue Academy of State Fire Service of the Ministry of Emergency Situations of the Russian Federation (2012–2021).

2002–2011 – research of the global semiosphere concept as a representant of the noospheric dynamics, conceptualizing the methodology of universum semiotics;

2012–2018 – research of the noospheric history concept as the process of mind self-improvement, conceptualizing the methodology of semiotic determinism;